For all cancers, the underlying causes are changes to DNA molecules inside cells. Cells with damaged DNA may grow out of control, forming a large clump of cells called a tumour. But what causes the DNA of these cells to change?

For any particular patient, it is often very difficult to say what caused their own cancer. We can’t detect when and why DNA mutations are happening in someone’s body, in the years prior to a cancer diagnosis. But studying large groups of people can identify the risk factors for cancer. We know that people who are exposed to radiation, or drink a lot of alcohol, or smoke cigarettes, are obese, have unhealthy diets, get sunburnt too often, don’t exercise regularly, or are exposed to asbestos, are all more likely to get cancer than those who don’t have these risk factors. There is also evidence that these activities can lead to dangerous DNA mutations. Examples are the mutations caused by toxic components in cigarette smoke, or from UV light exposure during sunburn. Alternatively, failing to eat a diet rich in fruit and vegetables can make it harder for the body to prevent cancers, as these foods are believed to contain cancer-fighting components.

These risk factors are certainly not the only causes of cancer. It's important to recognise that any one cancer can have more than one cause, since numerous DNA mutations build up over time.

Age is a big risk factor for most cancers. Over time, more mutations are collected in our DNA. Also, as we get older, our body’s immune system doesn’t now work as efficiently at killing abnormal cells.

Many people inherit genes that already have mutations, increasing their chances of getting cancer. Examples are the BRCA1 and BRCA2 genes. Women who have defective BRCA genes have a high chance of breast or ovarian cancer. Some viruses lead to changes that increase the risk of getting cancer. Infection with the human papilloma virus increases the risk of cervical and other types of cancer. Many DNA mutations and their resulting cancers have unknown causes. Recent research has estimated that up to two thirds of the mutations involved in cancer are caused by random errors during the normal cell division process.

What is a risk factor?

A risk factor is a characteristic of a person, or something that happens to them, which means that they are more likely to get a disease such as prostate cancer.

A risk factor is not the same as a cause, but it has some relationship with the cause. For instance, age is a risk factor for many cancers. Living for longer itself is not the direct cause of cancer. The causes are the things that are more likely to happen to you if you live longer. People who live for longer may be more likely to accumulate mutations in their DNA that turn normal cells into tumours cells. There are other possible reasons. In older age, people tend to gain weight, on average. This also puts them at higher risk of cancer. There are likely to be numerous other reasons why old age is association with an increased risk in cancer.

The risk factors for prostate cancer

The strongest risk factors for prostate cancer are:

Older men are more likely to be diagnosed with prostate cancer than younger men. Whilst there has been an increase in the numbers of men below 50 being diagnosed over the past 20 years, diagnosis in men younger than 40 remains extremely rare.

Men who have one or more direct relatives diagnosed with prostate cancer are more likely to get this disease. PCFA recommends men with a family history of prostate cancer talk to their GP from the age of 40 about getting tested.

Having certain forms of some genes puts men at greater risk of being diagnosed. Specific variants of the BRCA2 gene are the best understood of these genetic mutations. There are over 100 genetic changes that have some association with prostate cancer. Genetics tests are being developed to help determine who is at greater risk and would benefit from PSA tests.

African American men are more likely to be diagnosed with prostate cancer, and more likely to have aggressive disease. The reasons for this are not completely understood.

Unfortunately, there is nothing that can be done to reduce the risk of prostate cancer from risk factors such as age and genetics. 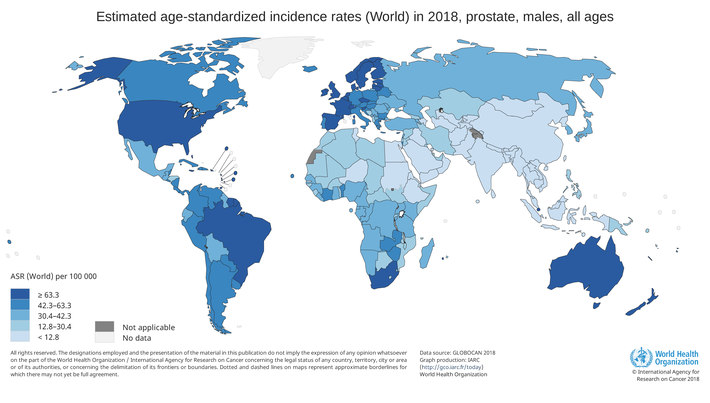 There is some evidence that dairy food consumption is a risk factor for developing prostate cancer - however there is only a very slight increased risk for people who consume a lot of dairy products.

There is no good evidence that giving up dairy reduces the chance of prostate cancer, but this has not been rigorously tested in a definitive trial. Giving up eating dairy foods might slightly reduce your chance of getting prostate cancer. But there is also the risk of unexpected consequences to a major change in diet. PCFA recommends talking to your doctors or a dietitian if you want to give up dairy completely, as it can be a major change that might need managing.

A large amount of research has asked whether eating meat could be one cause of cancer. The world health organisation has said that:

Processed meat refers to ham, bacon, salami and similar goods, as opposed to fresh red meat that has not been processed, such as lamb, beef or pork. If you eat a large amount of processed meat, cutting down might reduce your risk of cancers such as prostate cancer. More information from the WHO can be found at this link.

A Danish study has tracked the prostate cancer diagnoses among 2 million men for 38 years. This research showed that men who have a vasectomy have a slightly higher risk of being diagnosed with prostate cancer.

But the question is whether the vasectomy is the cause of that cancer? Other studies indicate that, although these men are more likely to get prostate cancer, it is for other reasons than that vasectomy itself:

No association of vasectomy with prostate cancer has also been found in high-quality studies from Minnesota, Europe and California.

In general, people who do not exercise regularly have an increased risk of cancer. There is some evidence that this is the case for prostate cancer, and that exercise can reduce the risk of prostate cancer. But these results are preliminary, and a recommended exercise program that reduces this risk has not yet been established. 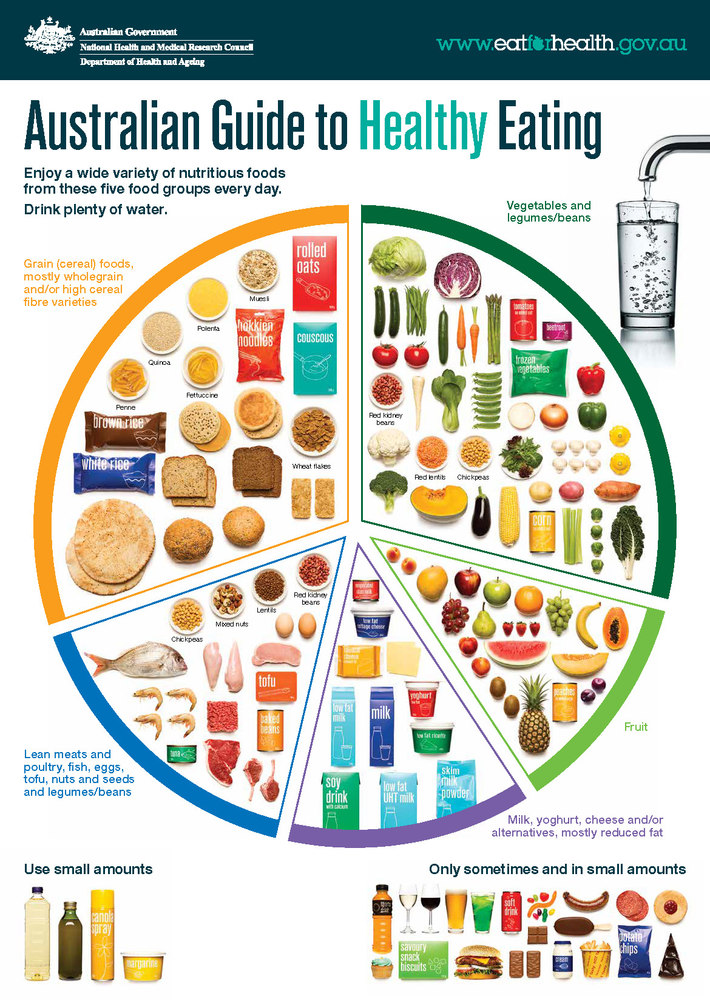 Exposure to toxic materials present in the environment is known to be a cause of some cancers. There are some insecticides, herbicides and other organic compounds that are suspected to contribute to prostate cancer.

Agent orange is a mix of herbicides used during the Vietnam war. It contains a very toxic compound called dioxin. Vietnam veterans who were exposed to Agent Orange had twice as high risk of prostate cancer compared to those who were unexposed.

A chemical called bisphenol-A (BPA) has been suggested as contributing to prostate cancer, but the research into this area is currently insufficient to make such a conclusion.

Smoking increases the risk of lung cancer, some other cancers and many other health conditions. However, smoking as a cause of prostate cancer is not well-established. The research has had mixed results. But there are numerous studies that show that once a man has prostate cancer, he is more likely to die if he is a smoker.

The world health organisation lists alcohol consumption as a major risk factor for cancers such as breast cancer, mouth, oesophageal and liver cancer. Whether alcohol consumption is a cause of prostate cancer has been a controversy for some time. This topic has been discussed extensively in a previous research blog.

There is no proven strategy for avoiding prostate cancer. The strongest risk factors are age, genetics and family history – and there is nothing that can be done to avoid these. However, there are good strategies for reducing cancer risk in general and improving overall health. People wishing to decrease their risk of cancer are advised to exercise regularly, each a balanced diet that includes fresh fruit and vegetables according the Australian Guide to Health Eating, avoid smoking and drink only minimal levels of alcohol.

Race as a risk factor for prostate cancer